The 40th anniversary of the Edmonds SnoKing Branch was held in November, 2013, at Edmonds Community College. 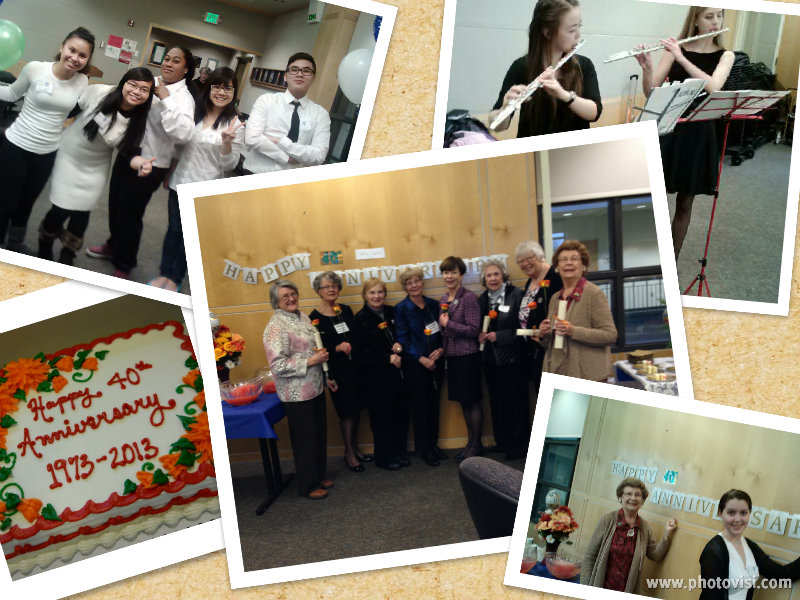 “Remembering the Past, Looking to the Future” was our theme. Along with music, champagne, and cake, we shared the memories of our charter members and past presidents. Students at Edmonds Community College helped with set-up and serving and celebrated along with us. Musicians are Madeline Hile and Mariah Conley. 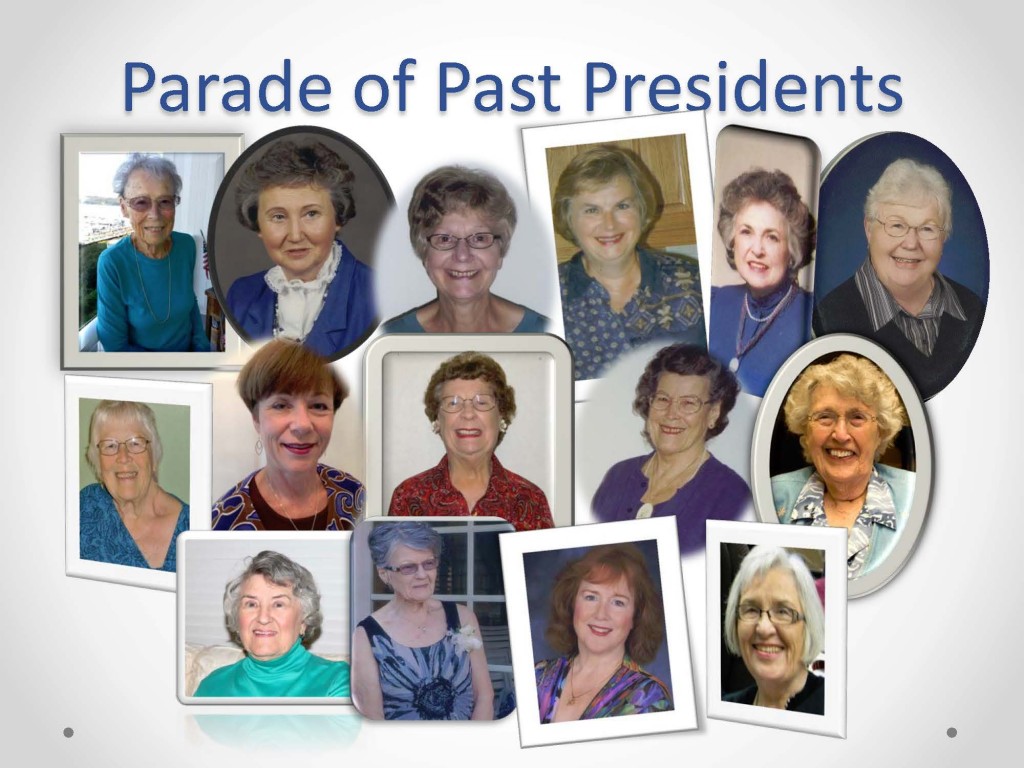 A Parade of Past Presidents

Remembering the Past, Looking to the Future: A Slide Presentation

We are grateful to these members for the leadership they showed as president of our branch: 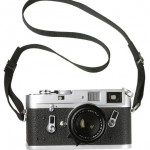